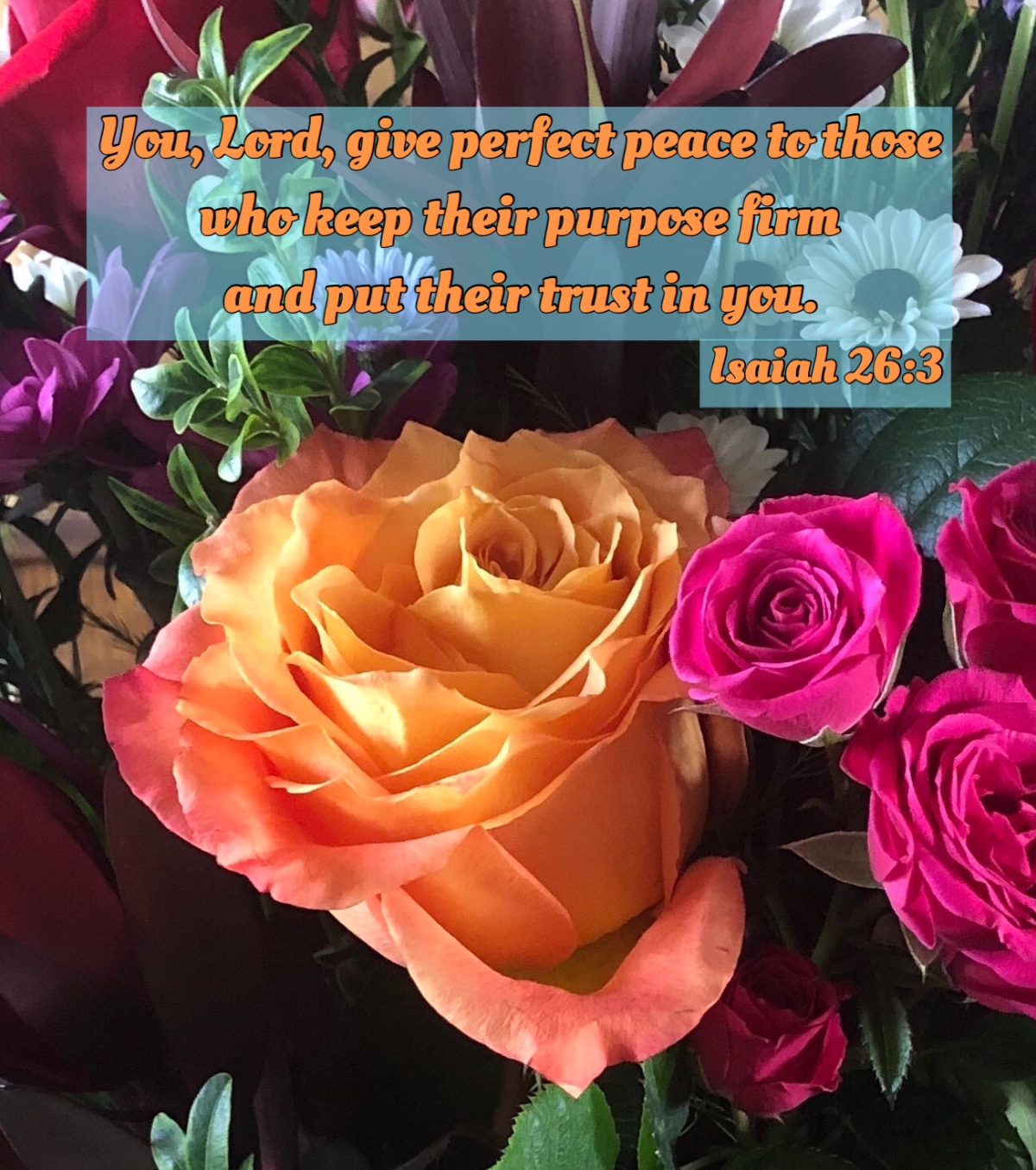 Raise your hand if you would like to experience God’s perfect peace.

Isaiah 26:3 tells us that God gives perfect peace to those who “keep their purpose firm,” and “put their trust in Him.” In addition to perfect, the Bible also describes His peace as transcending all understanding in Philippians 4:7.

God’s peace sounds like something worth pursuing, doesn’t it? END_OF_DOCUMENT_TOKEN_TO_BE_REPLACED 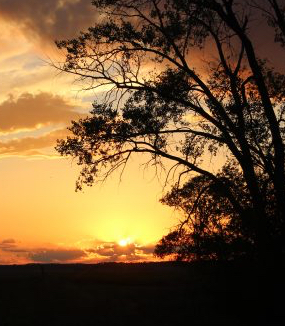 As it turns out, we really don’t have to forgive everyone.

I have knelt at an altar, placing the names of people at His feet. I have felt anger and betrayal, and if I told you each story, I’m willing to bet you would agree that I’m justified in feeling wronged in at least a few of the situations.

But, I have had to remind myself of something very important: There have been people kneeling at literal and figurative altars placing ME at the feet of Jesus. I’ve wronged people. Sometimes I had the best of intentions, but unfortunately did something to hurt another person.

And other times? I just got it wrong. No, let me use the real word – I sinned. And therefore sent someone directly to an altar trying to forgive me, or sadly, directly in the opposite direction – where bitterness increases and peace is elusive. That place where we go to not lay people at the feet of Jesus, asking God to give us the ability to forgive them, but instead where we justify our feelings of betrayal and anger. That place where we dwell in a heap of self-destructive self-righteousness.

We are ALL sinners saved by amazing grace. Who are we to keep forgiveness from someone else?

We put others on a mental list entitled, “Not worthy of forgiveness,” while we couldn’t imagine our own names being on it. Do we truly think we are any more worthy of forgiveness than others? I mean, think about it…every sin has the same root: we think our way of doing things or our way of thinking is better than God’s way. The sins themselves have different degrees of how they shake out, how many people are affected, and how the world categorizes them. But, the root? All the same.

And God forgives us all without fail, repeatedly, and with arms wide open.

So what I am saying is that even the people we would least like to forgive? We have done things equally as ‘unforgivable.’ We cannot say that they don’t deserve our forgiveness if we want to speak the truth. That leaves us with the only option left: we have to forgive them.

Wait! We don’t have to. END_OF_DOCUMENT_TOKEN_TO_BE_REPLACED 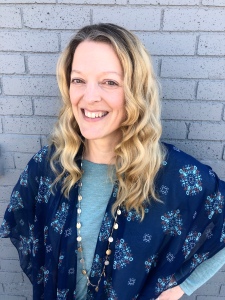